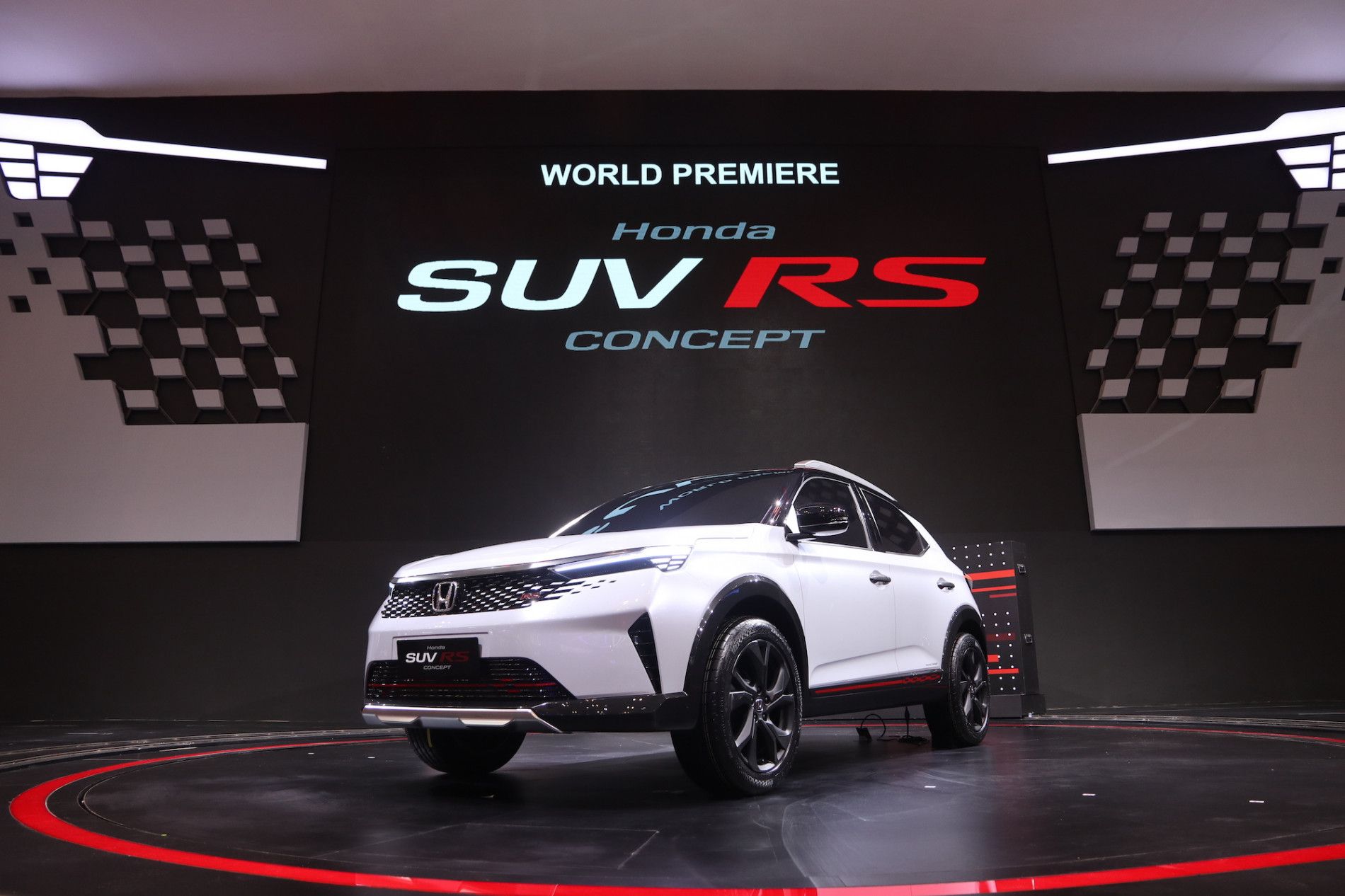 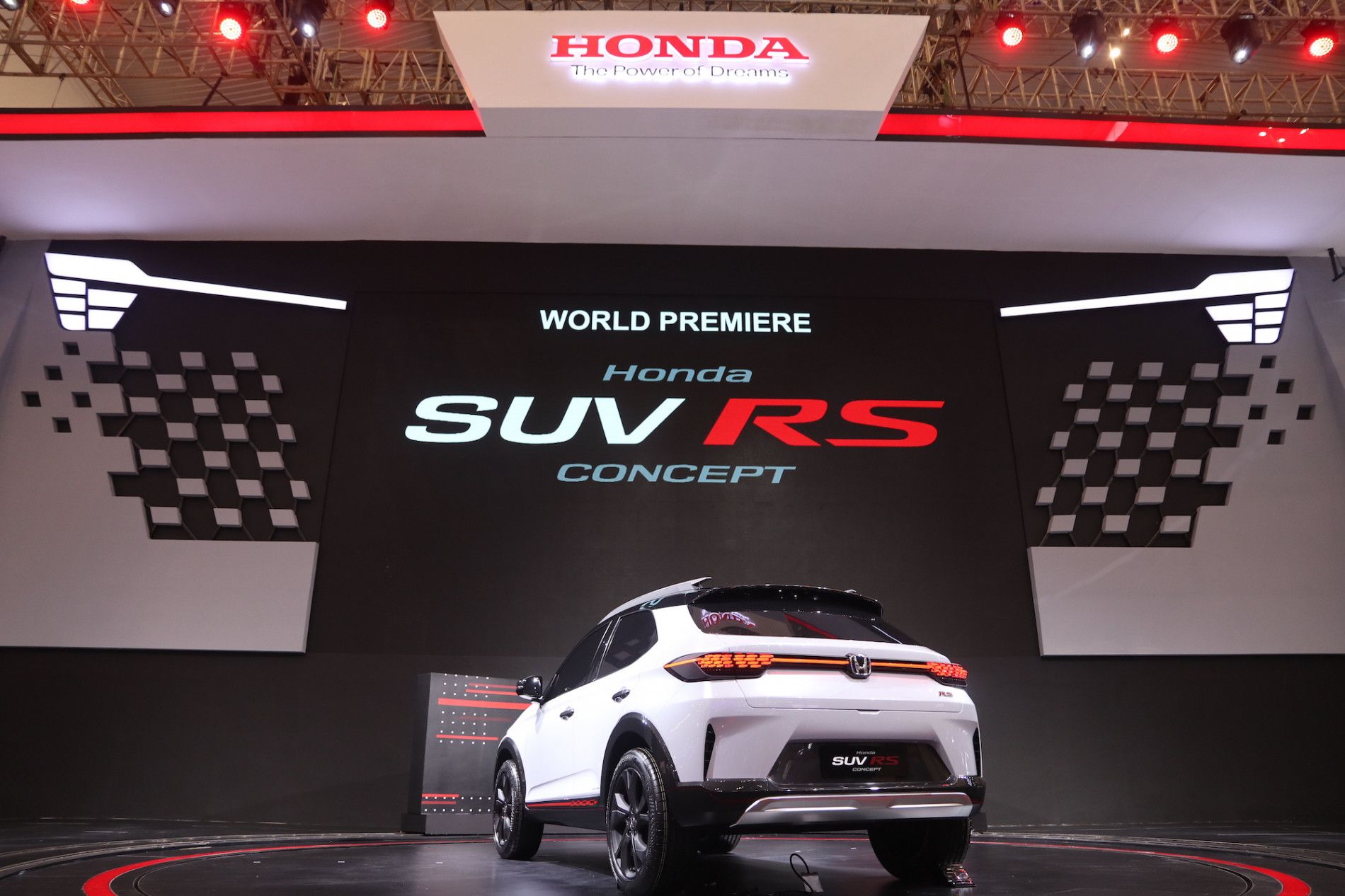 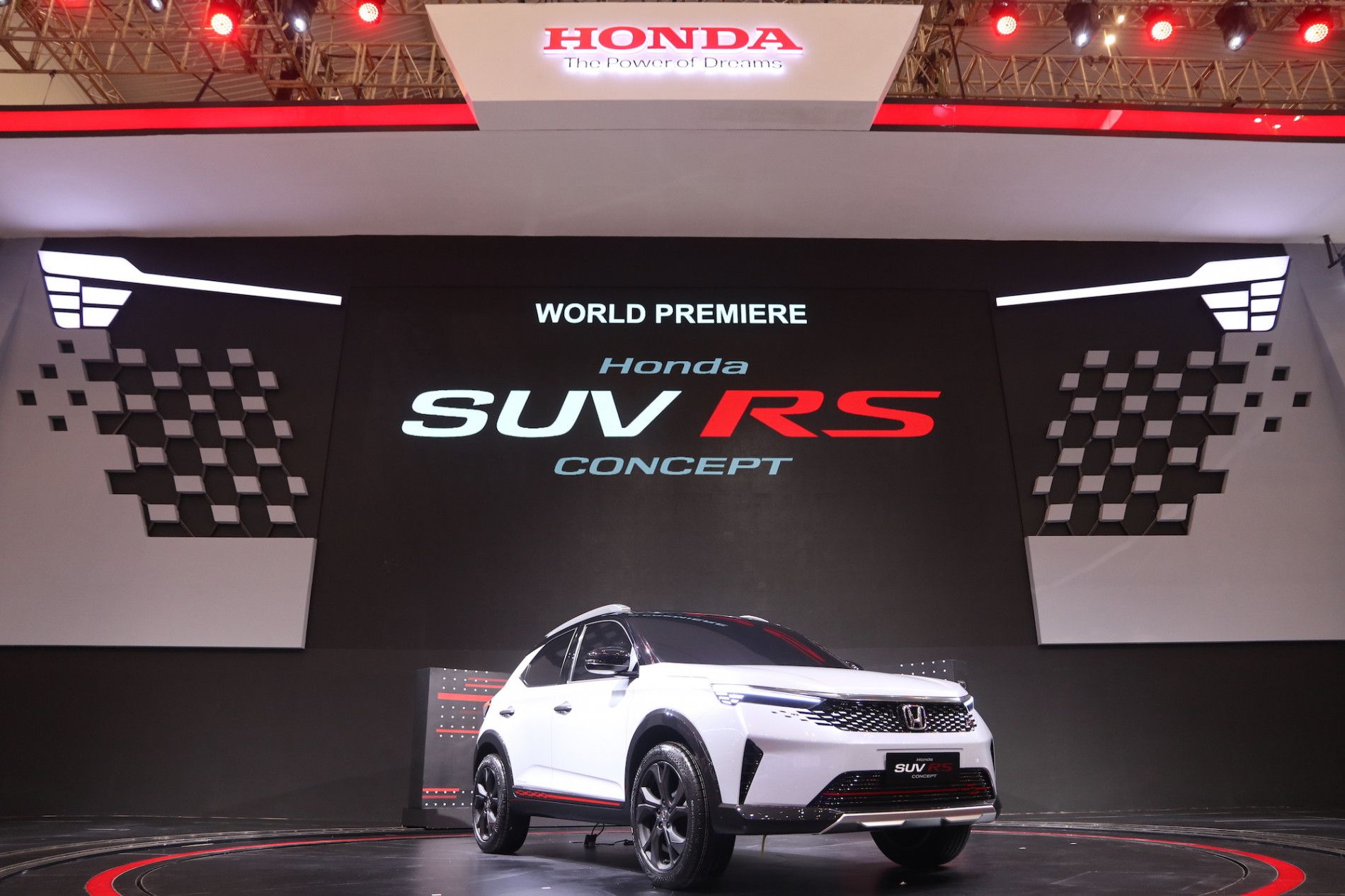 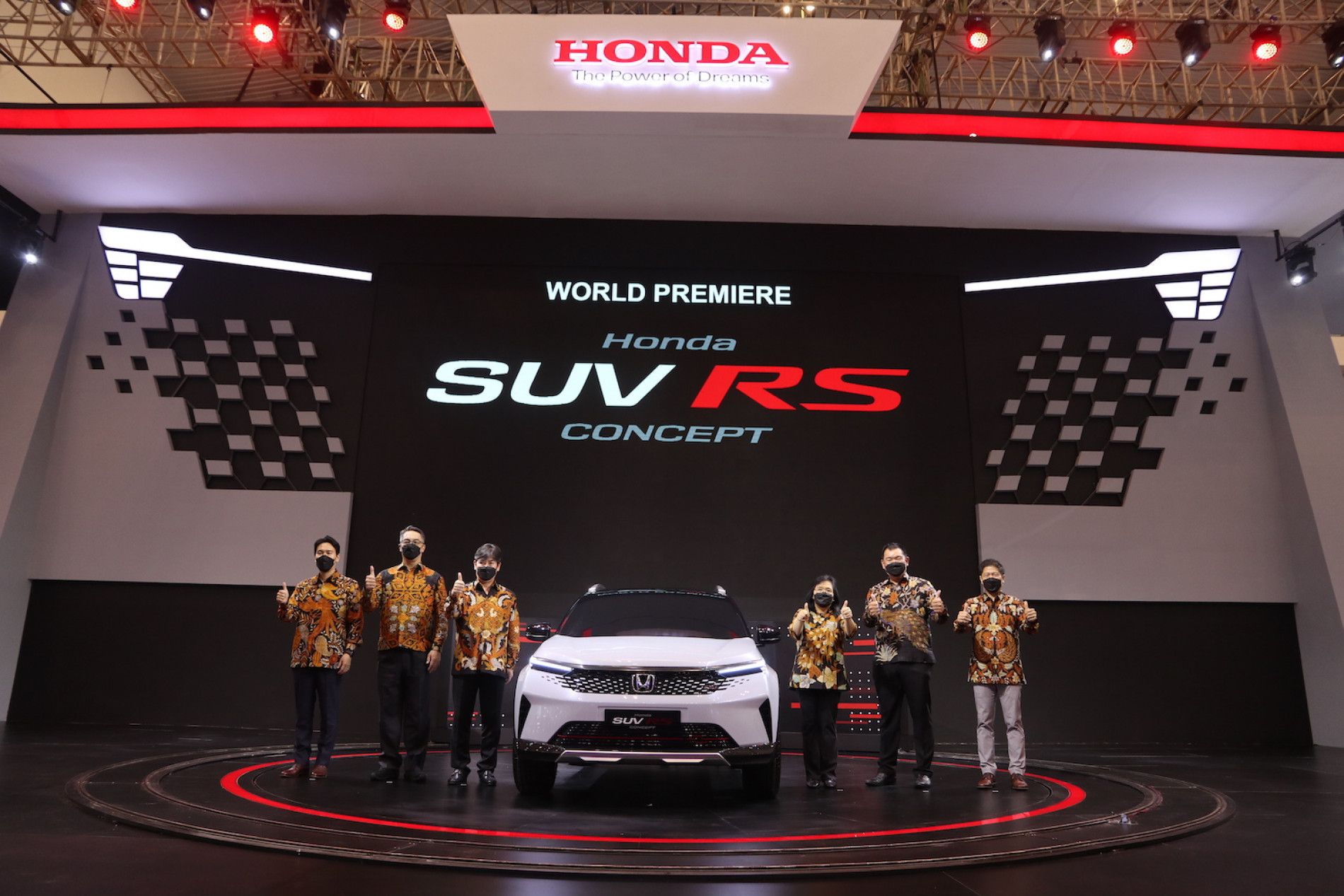 Honda SUV RS Concept also marks the first time for Honda Indonesia to feature the RS variant on an SUV model. The RS logo is applied by Honda to its product variants that have a sportier character. Currently, several Honda models in Indonesia that have the RS variant are the Honda Brio, Honda Mobilio, Honda City Hatchback and All New Honda Civic.

Takehiro Watanabe, President Director of PT Honda Prospect Motor said , “SUV segment is currently very growing in Indonesia and customers like the character of a sportier car to suit various activities and road conditions. Sport Utility Vehicles are becoming more sporty by applying the RS character which has been very well received by customers in Indonesia. We are very proud to make Indonesia the first in the world to introduce the Honda SUV RS Concept.”

The concept car which was developed as a collaboration between Honda R&D Asia Pacific Co., Ltd. and Honda team in Indonesia, features a sporty exterior design that matches Honda's DNA in a compact SUV platform. From the exterior, Honda SUV RS Concept appears with a slim body, sharp and solid lines, and a grille that blends with the body which further strengthens its sporty character.

Honda SUV RS Concept is one of the main displays that appear at the Honda booth at this year's GIIAS event. Carrying the theme "Amplifying Joy," the Honda booth showcased its latest products, technologies and activities. The Amplifying Joy theme illustrates Honda's commitment to continue to bring pleasure to customers in Indonesia through a variety of advanced products and technologies.

In addition to the Honda SUV RS Concept, the Honda booth also featured 24 cars with total area of ​​2,394 sqm, including the latest model All New Honda BR-V which was launched virtually last September. For the first time, customers can see firsthand the various variants of the All New Honda BR-V at the motor show this time.

Another car that was also launched this year, Honda City Hatchback RS, will also make its first appearance at the GIIAS event. Not only with the standard model, the Honda City Hatchback RS with special paint in collaboration with the designer Never Too Lavish is also displayed in the "Sporty Zone" along with Honda Racing Simulator and BVDC games so that racing lovers can enjoy the appearace of Honda cars with racing ambience and various motorsport activities. In addition, the Honda booth will also feature a "Sensing Zone" where visitors can get to know more closely and experience Honda's signature safety technology. 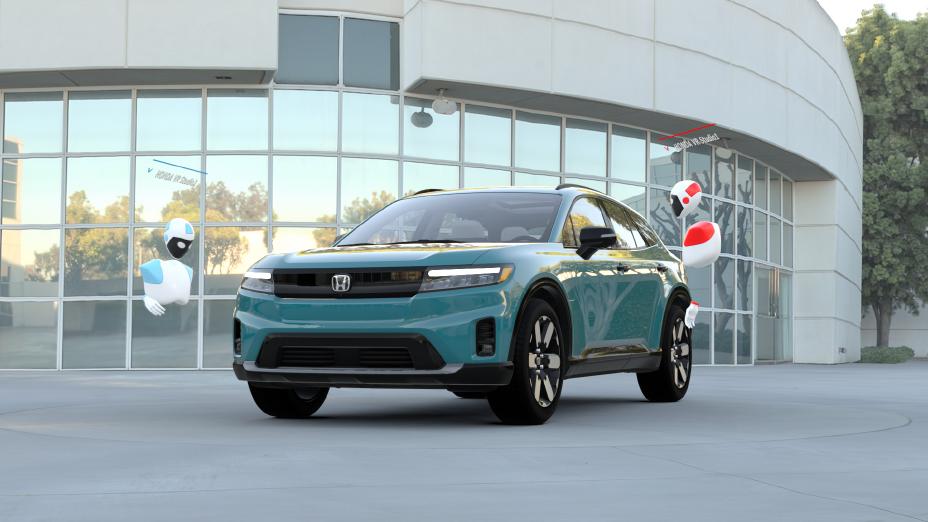 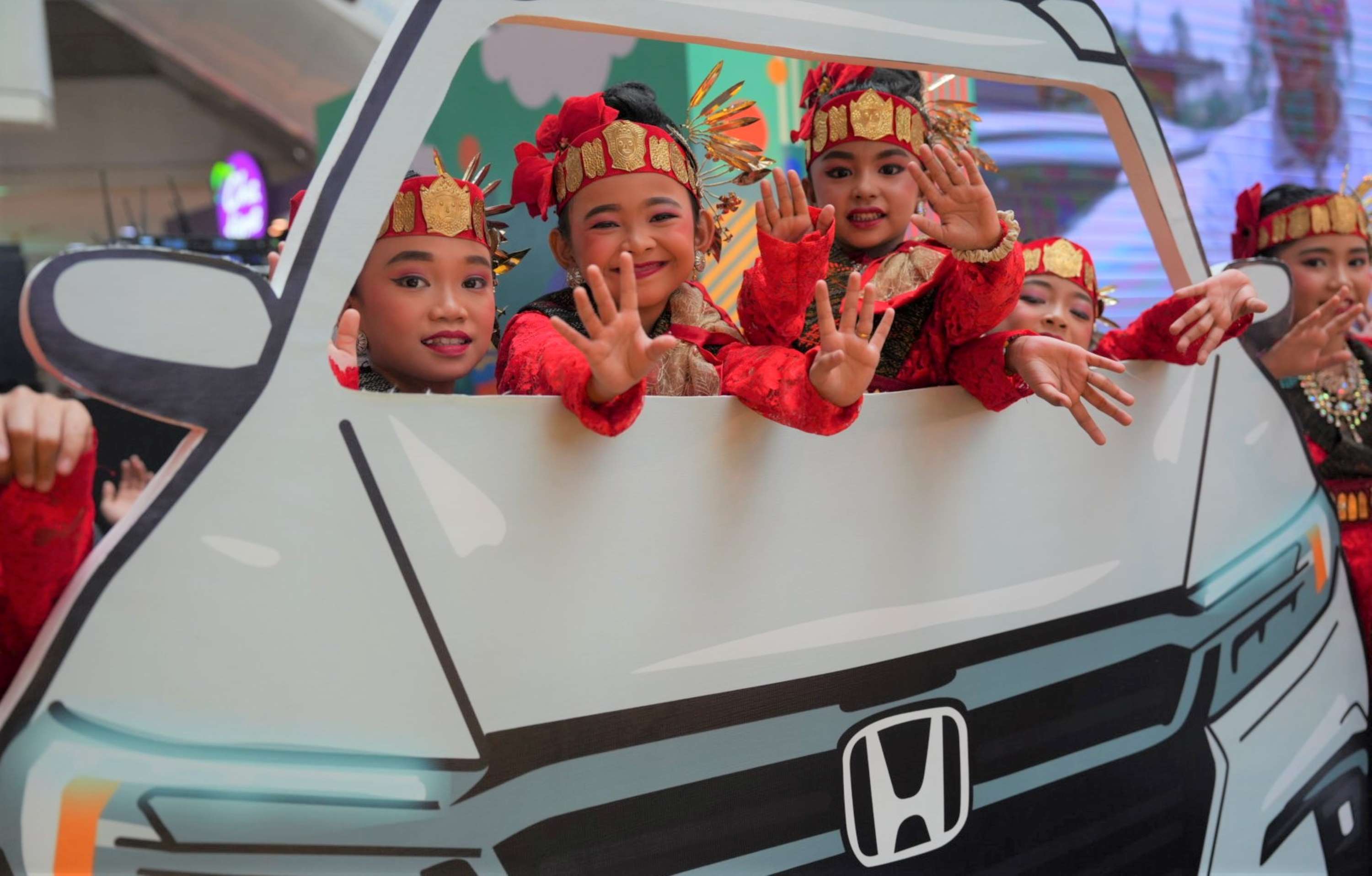 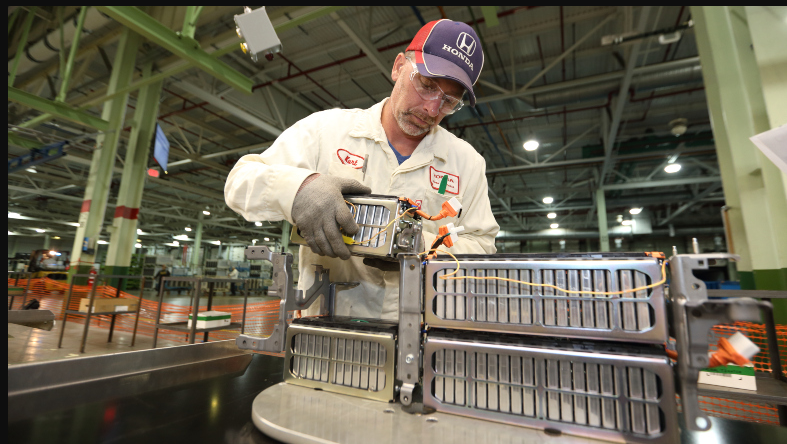 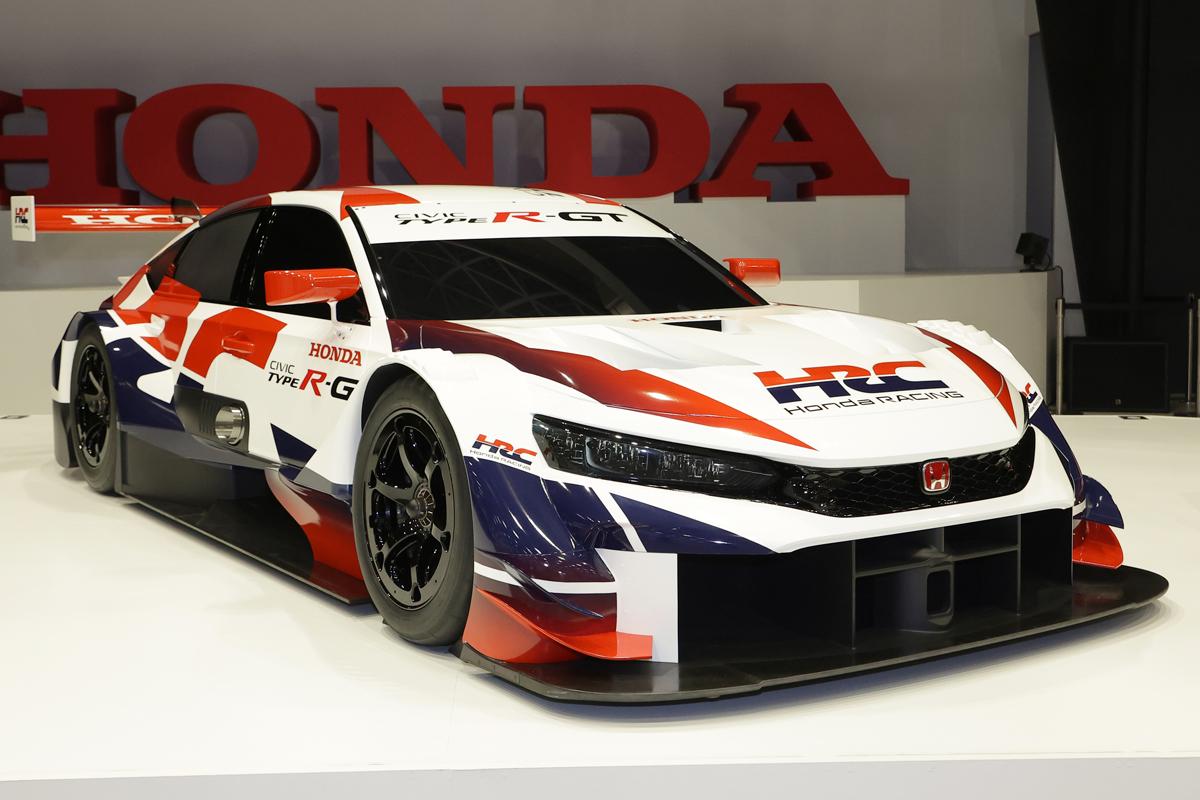 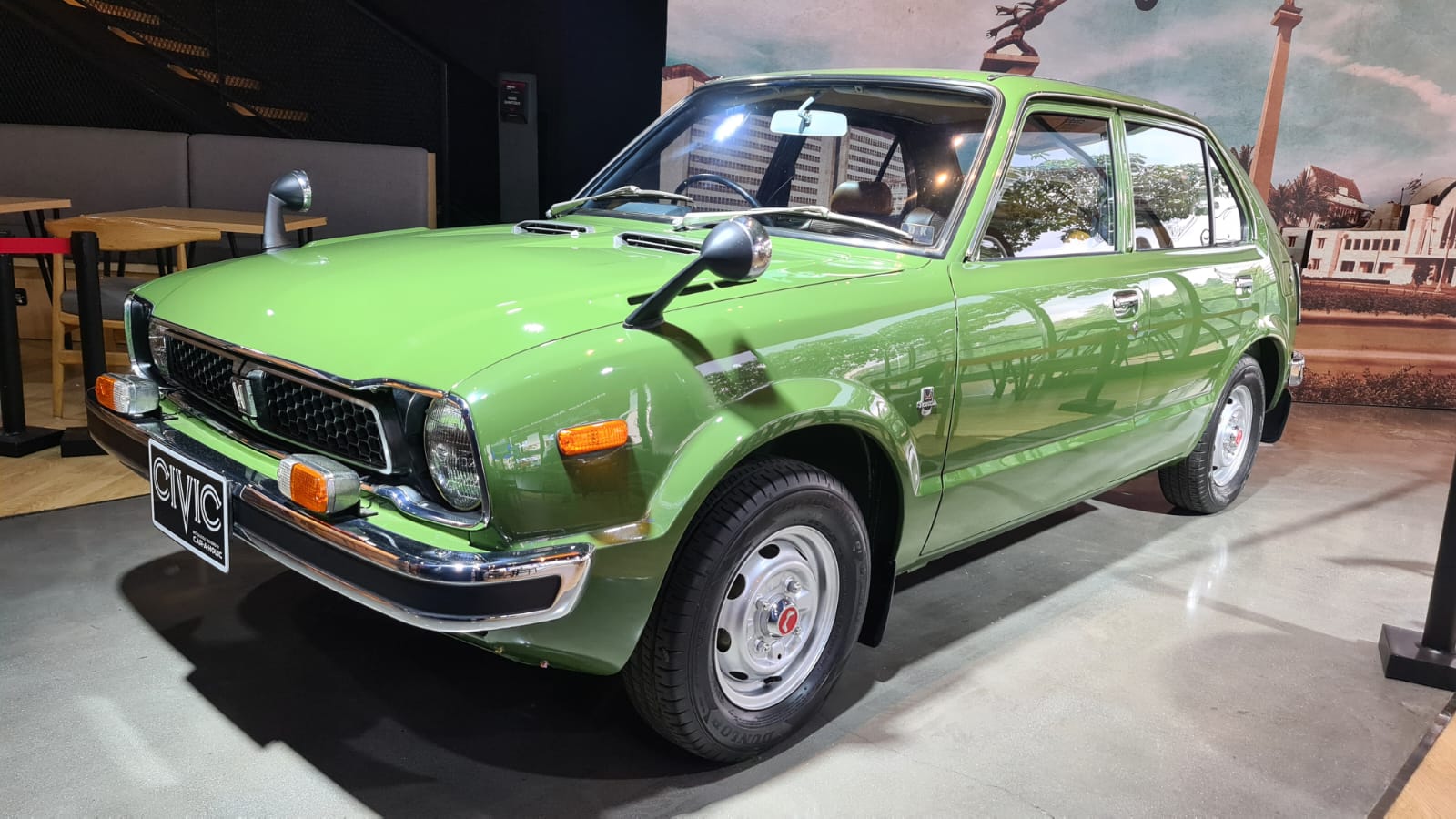 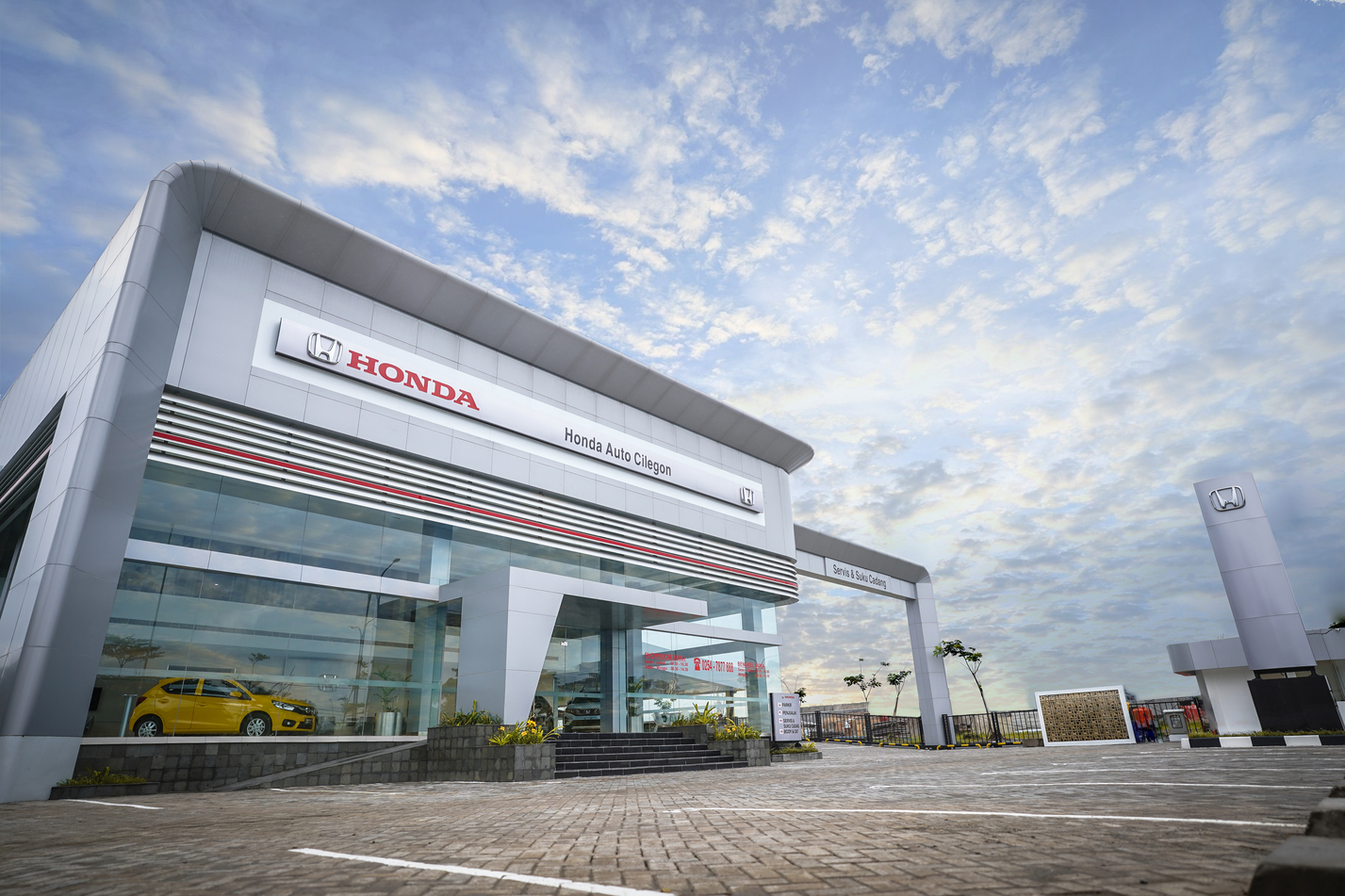 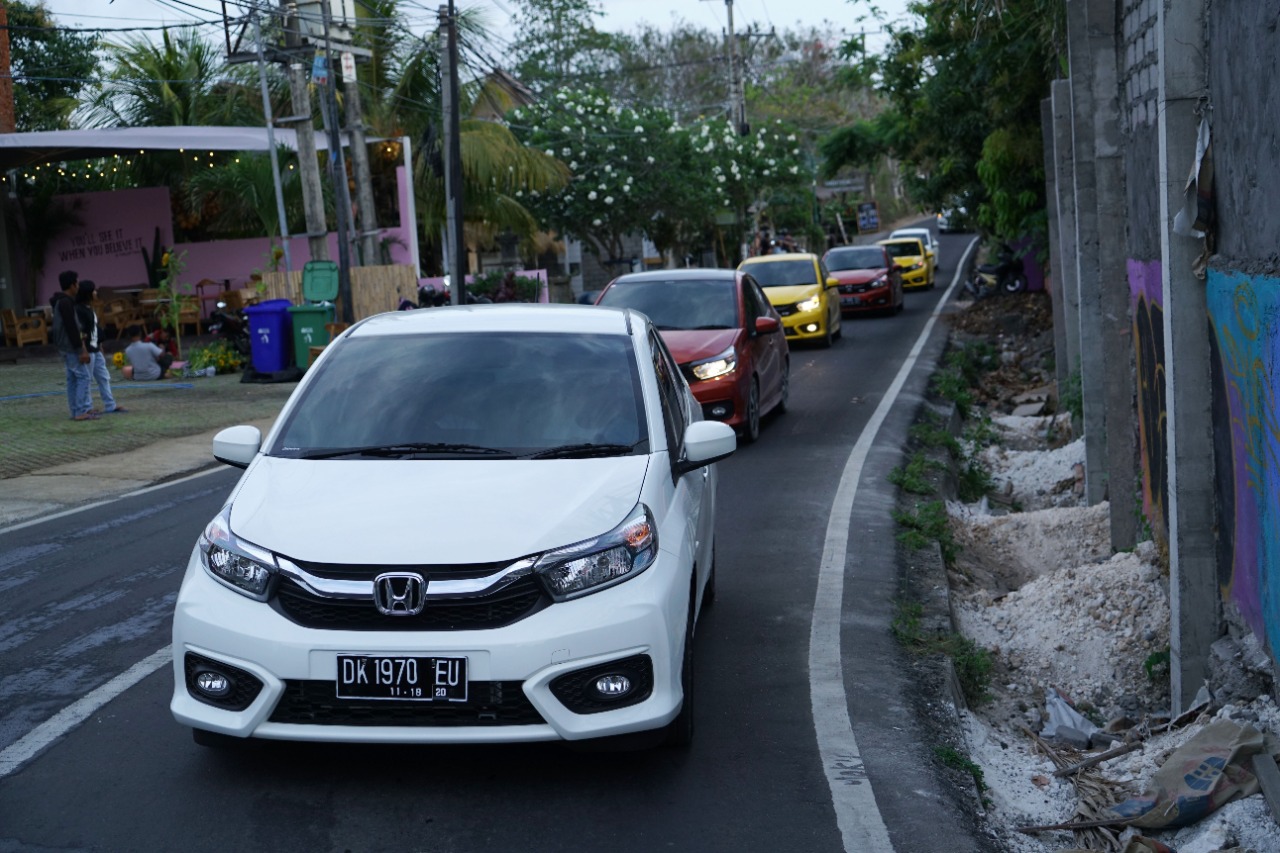 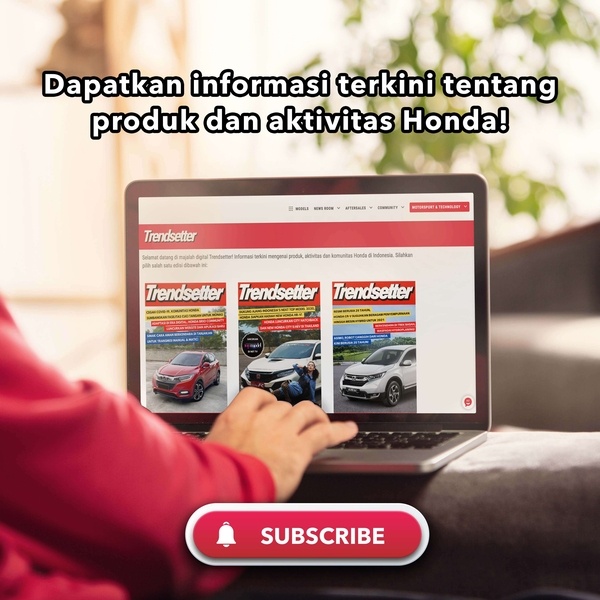 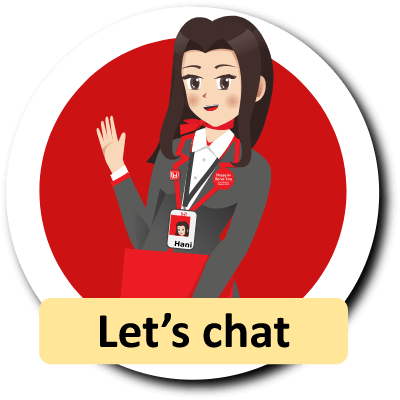